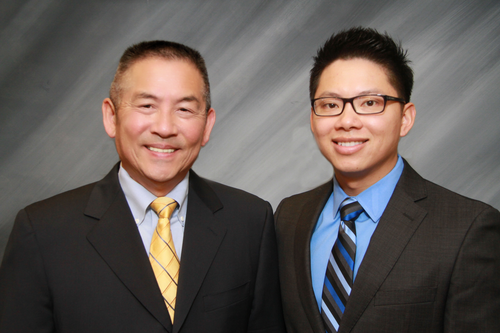 At Berryessa Optometry in San Jose, our optometrists focus on the big picture. Your vision health does not exist in a vacuum, and our eye doctors make sure to carefully review your medical history before conducting an eye exam. Our practice also places significant emphasis on keeping up with the latest technological developments in the optometry industry to ensure that your visit is as effective as possible.

Find out more about our optometrists below. We also accept many types of insurance, including VSP. If you’re looking for a VSP Optometrist in San Jose or Milpitas, look no further then Berryessa Optometry. 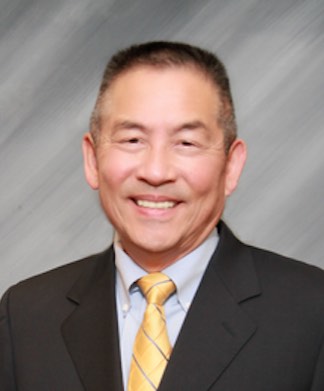 Winner of the COA's 2013 Optometrist of the Year Award.

Growing up in San Francisco, he takes special pride in being named to the Board of Directors of the Chinatown Community Development Center, an organization that develops and manages affordable housing in San Francisco.

In June of 2016, Dr. Lim coordinated the first ever Vision Service Plan Mobile Clinic Project in San Francisco's Chinatown. The Vision Service Plan Mobile Clinic travels around the country, providing vision care to those living in underserved and ravished communities around the country.  Two hundred low-income members of the community, primarily senior citizens, were helped that weekend with eye exams and glasses.

Dr. Lim was named to the 2013 Optometric Business Innovators List in the Digital Media category by the Review of Optometric Business. He was also awarded the American Optometric Association (AOA) Political Action Committee Representative of the Year Award in 2004 and 2005 at their Congressional Conference in Washington, DC. He was selected because of his commitment to the profession, both locally as well as nationally.

Well respected in the profession, Dr. Lim has worked with the San Jose Sharks, providing eye care during their annual physical exams in the beginning of the season. He has served on the National Hoya Visioncare Practitioners Advisory Panel, has participated in panel discussions with other doctors on wavefront technology in eye care and the iZon High Definition Lens at the International Vision Expo West in Las Vegas (one of the largest meetings of optometrist in the country) and lectured to local optometrists on the effects of eye fatigue while using the computer and how it is treated. He has been a guest speaker at the American Optometric Student Association Western Regional Conference at UC Berkeley and the Illinois College of Optometry.

The doctor is involved in mission projects to Thailand with his church and has participated in Project Homeless Connect in San Francisco, where he has provided vision care to the homeless. He has also written articles on his experiences in Thailand, as well as helping the homeless, which was published in the CA Optometric Association Journal, the Primary EyeCare Network Newsletter and the Illinois College of Optometry Alumni Newsletter. Learn more about Berryessa’s Community Outreach efforts.

Prior to the Super Bowl in January 2008 Dr. Lim was interviewed by reporter Rob Artigo of radio station KGO of San Francisco on the relationship between high definition television and the iZon high definition lenses. See these and other interviews with Dr. Lim.

He has been married for over forty years and has two adult children. Dr. Lim is an active member of the First Chinese Baptist Church in San Francisco, serving as a deacon and participating in the church choir. He and his family are avid sports fans. In 2010 they packed up and traveled to Vancouver for the Olympic Games, sporting USA pride! 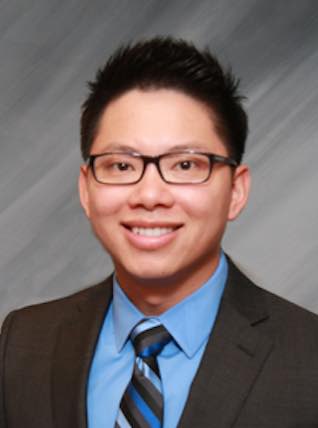 Doctor Hung D. Mac attended San Jose State University, where he graduated with a Bachelor of Art degree in Biochemistry in 2000. In 2004, he earned his Doctor of Optometry degree from the Southern California College of Optometry.

During his residency, Doctor Mac thoroughly enjoyed serving as a clinical instructor to the optometric interns. His clinical experience, as well as the patients he cared for, has inspired him to continue corneal management and specialty contact lens fitting.

During his free time, Doctor Mac enjoys traveling and spending time with family. His internships and medical mission trips have brought him to El Salvador, Salt Lake City and into a rural Navajo Indian Reservation in Arizona. He plans to continue participating in medical mission trips to South Africa and his birth country, Vietnam.

We are excited to welcome you back into our office and thank you for being patient and understanding. We will be opening Monday, May 11th, 2020, for scheduled routine eye exams. We will be open by APPOINTMENT ONLY to reduce the number of people in the office.

You can still order your contacts (shipping at N/C) by emailing: insurance@berryessaoptometry.com.

During our closure, we will not be able to receive or respond to phone calls. Please do not leave any voice messages. If you are having an eye emergency, please call 911 or go to your nearest emergency room.

Thank you and we look forward to seeing you  soon!